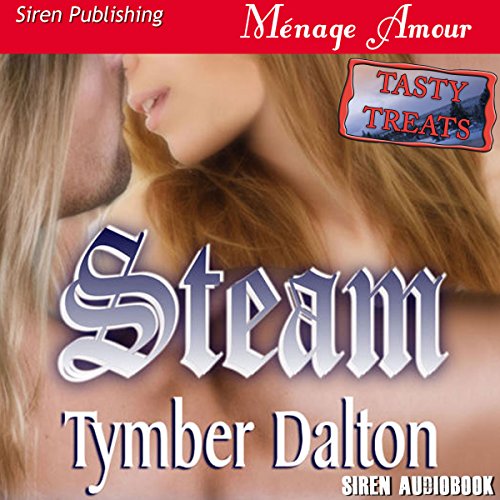 Lina's finally getting the hang of being mated to twin Elemental dragon shifters, but the Goddess gig still has her stumped. She wouldn't trade being mated to Jan and Rick Alexandr, even though she might end up accidentally blowing them up for getting on her nerves.

When Lina, her Watcher, and their dragon mates are summoned to Yellowstone National Park for a shifter Gathering, Lina never anticipates she'd soon become fast friends with Brodey Lyall, a wolf shifter. She senses Brodey's deep grief over a recent loss, but that's the least of their problems.

An ancient foe with an old grudge threatens to destroy everything Lina holds dear. Now it's up to Brodey to outsmart a homicidal, psychopathic chicken bent on revenge. Can Brodey safely reunite Lina with her men, or will a forest fire and Yellowstone's harsh elements prove too much for even the wily wolf shifter to overcome?