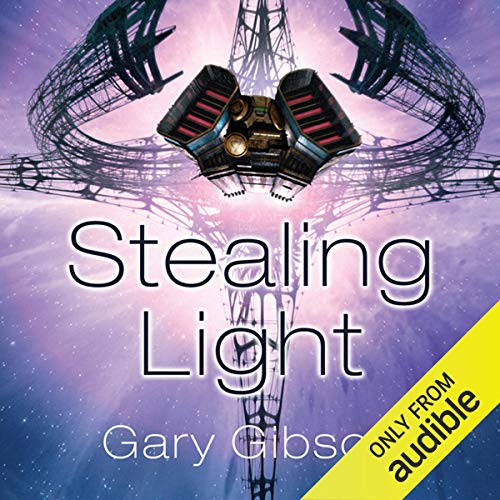 In the 25th century, only the Shoal possess the secret of faster-than-light travel (FTL), giving them absolute control over all trade and exploration throughout the galaxy. Mankind has operated within their influence for two centuries, establishing a dozen human colony worlds scattered along Shoal trade routes.

Dakota Merrick, while serving as a military pilot, has witnessed atrocities for which this alien race is responsible. Now piloting a civilian cargo ship, she is currently ferrying an exploration team to a star system containing a derelict star ship. From its wreckage, her passengers hope to salvage a functioning FTL drive of mysteriously non-Shoal origin. But the Shoal are not yet ready to relinquish their monopoly over a technology they acquired through ancient genocide.