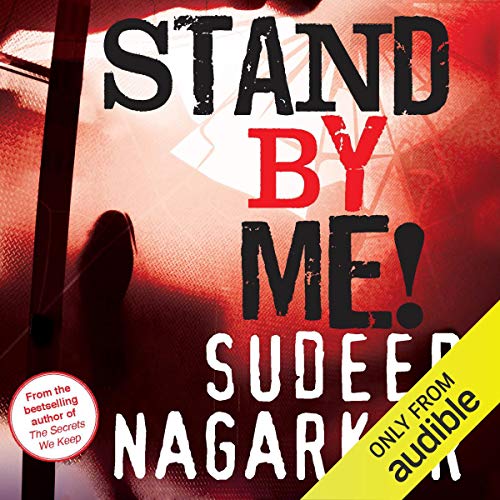 On the eve of her 25th birthday, Ruhi’s family and friends throw her a surprise party. The next morning, she is found lying on the floor of her room, dead. Her brother Kartik is convinced she was murdered. But no one believes him.

The police investigation concludes that it is a case of suicide. Kartik is devastated and suffers an emotional breakdown. Not only is his beloved little sister gone, but there is no one who will believe his story. His elder sister, Dipika, is convinced he is crazy, a drunkard who doesn’t know what’s happening around him. Ruhi’s heartbroken boyfriend Mihir thinks Kartik’s love for his sister is blinding him. However, Kartik is sure he actually saw the killer, even though he has no clear memory of what happened that night.

Seven months later, Kartik is released from a treatment centre, and Dipika dedicates herself to helping him restart his life. But Kartik can only focus on finding out what really happened. He is determined to bring justice to Ruhi.

Can Kartik uncover the truth when everyone’s a suspect - including himself? Stand by Me! is an emotion-charged, intricate thriller and the story of a brother who pushes himself beyond all limits for the love of his sister.