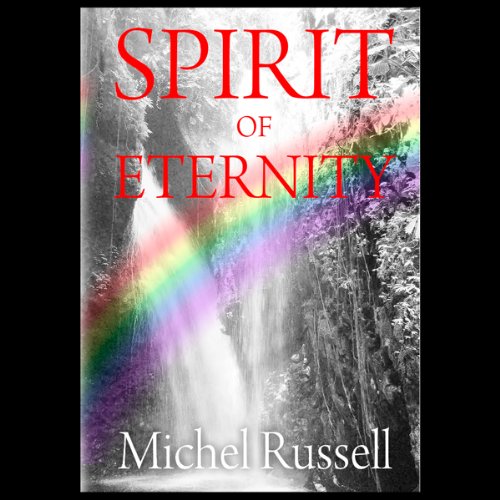 When Marc and Frances Fairchilde, a childless couple in their late 20s, move to Australia from England, they do not realise that another move to Papua, New Guinea, will be in the offing. Marc has been offered a job with the UN, little realising that their life on the beautiful, volatile - yet savage - island would be completely changed by a variety of characters coming into their lives.

Some are young, some old, some sexy, and some larger than life. Set against a volcanic background, emotions are tried and tested to the limit.

Soon Francis is returning to England after her husband is charged with murder, and a more dramatic story takes hold. The volcano erupts, and with her husband missing and presumed dead, she and their baby travel back to the deadly isle. Once there, her baby is kidnapped and she turns in desperation to an odd couple who run a nightclub for help. She also seeks help of her friend, Mamma Mia.

Even more dramatic consequences unfold and unforgettable characters appear, including a sex-change nympho nightclub queen, two hustlers, a pair of innocent but naughty twins, and an inevitably raunchy lady in her 80s. The author has woven a highly charged tapestry of characters that is very modern - in an old-fashioned way.