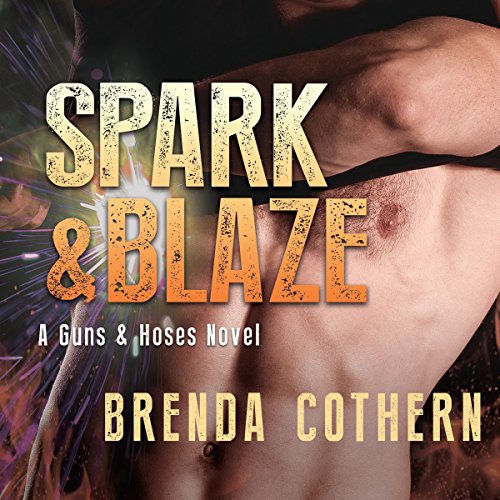 Brett Malone has been working for Tampa Fire Department for over three years and the last thing he needs or wants is a rookie who can't follow orders on a scene. He doesn't need to be attracted to the rookie either, especially since his closet door at work is firmly welded shut.

All Evan Carmichael ever wanted to be was a fireman. He graduated top of his class at the Fire Academy, but nothing he learned there prepared him for the harsh reality of the job. Back to back shifts of one trauma call after another send him quickly to his breaking point.

Thankfully, support from his co-workers and the attention from the one fireman he thought hated him, helps him survive his first few brutal shifts. However, it's attention of another sort that he may not survive at all.

This book contains M/M sexual situations and is intended for listeners of legal age in the country in which they reside.