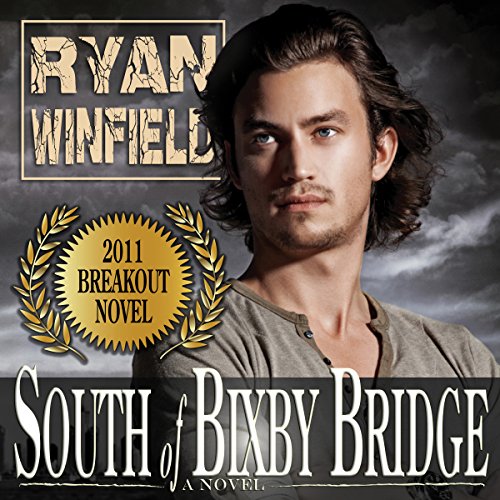 What would you do if you weren't afraid? That's the question facing young Trevor Roberts as he's being discharged from drug rehab, sure that he's hit rock bottom with nowhere to go but up.

"Shocking and unapologetic", South of Bixby Bridge barrels along with the "frenetic pace of a Hollywood blockbuster," delivering" poetic prose loaded with images". With gripping drama, witty dialogue, and sexy, jaw-dropping glimpses into the nouveau-riche underworld of California's wealthy elite, you won't be able to put this riveting new novel down. Buckle up and enjoy the read!