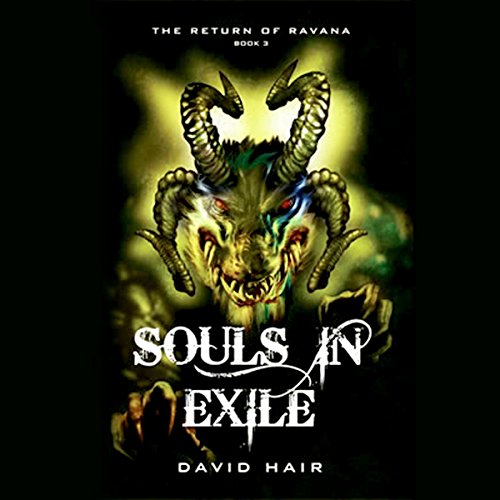 Swayamvara Live has ended in bloodshed and disaster. Vikram, Amanjit, and Rasita are on the run, accused of the actress's murder. Exiled like the heroes of the Ramayana, they are seemingly beset by the same perils, especially when Vikram encounters an unlikely temptress. Then another tragedy, also foretold in the Ramayana, forces Vikram into the open. But there is hope: Amanjit s skills as a warrior are returning, Rasita is beginning to remember her own past lives, and Deepika is awakening to powers undreamt. But the Enemy, Ravindra, has also found allies - the nightmarish Rakshasa army.

Memories and legends are coming alive all over India, from the bloodied sands of Ullal and the fortress of Jhansi to secret places in Mumbai, Pushkar and Varanasi. The fight to the finish has begun.