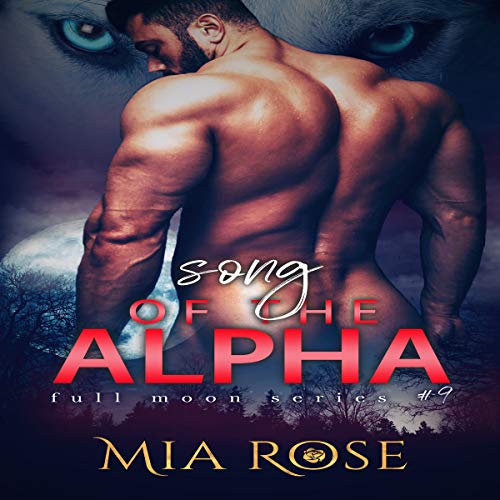 Song of the Alpha

Song of the Alpha

Can you hear the sound of evil lurking? What will come next is truly unknown, and even the witch and her guides can't be sure of what is to come. The pack will need to get to Miami as fast as they possibly can if Gabriel wants to get his wolf back and utilize his powers again.

Dustin and Kelvin enjoy a night out on the town, and Dustin won't want anyone to know about it after he's done. It will involve an intriguing woman known as Nightshade, who is both beautiful and very alluring. The plot thickens as Kelvin takes him back to the hood, and the unreal essence of the Blue Moon Club envelopes them all.

The safety of Noelle and Declan's boy could now be compromised, and if it's not too late, they'll need to continue searching to help Gabriel, as well. Is Megan going to become her usual self again? Or will she be tempted by the dark side? Only time will tell.... Tick tock.

The song and dance of this long journey is a cycle; who will fall prey and become the next victim as Sanders tries to create a super race of vampire-werewolves? It's anyone's guess where they'll go now, and this journey is like a song, a never-ending melody that's stuck on repeat. It's playing over and over; and over again. Someone needs to stop it!