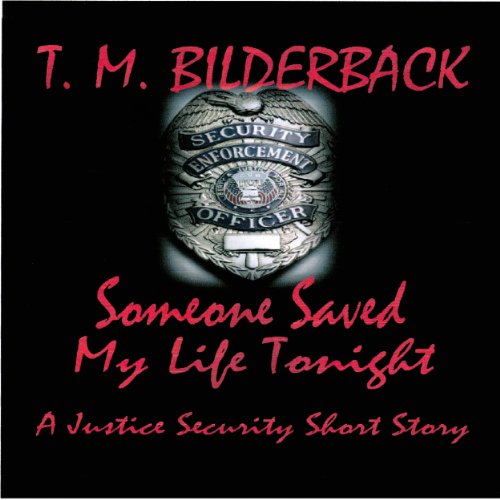 Someone Saved My Life Tonight

Someone Saved My Life Tonight

They're called the "grunts" - the uniformed officers of Justice Security. They don't have the cushy, highly publicized jobs held by the plainclothes members of the company - they're the people that appear in the background every day at banks, office buildings, and retail establishments, providing a secure environment for customers and workers.

Gus Brazzle is one of those grunts. His assignment is a store that deals in used books, music, and movies. Gus has become quite close to the employees of the store, and thinks of them as his family. He's even been nicknamed "Sugar Bear" by the five-year-old daughter of one of the store's employees. But, when a disgruntled customer decides to take revenge for a perceived slight, things turn deadly. Gus has a choice to make…but will he make it in time?