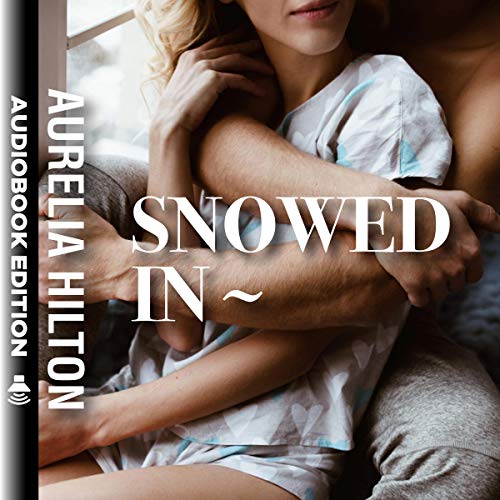 Carrie just wanted a vacation. It was supposed to be her, by herself, at her friend’s cabin. What she didn’t expect was that the cabin was already occupied. A complete stranger is there, sleeping on the couch. Apparently, his name is Mike, but why should she care? Carrie just wants him out.

She can’t get rid of him, unfortunately. And he can’t get rid of her. To make matters worse, he brings over his noisy friends, destroying any chance of her having a real vacation. Things are going from bad to worse. Then, to top it all off, she gets snowed in with this total stranger. He seems kind enough, but Carrie isn’t having it.

She can’t resent him for long. As they get to know each other, new feelings emerge. Maybe Carrie isn’t as tough as she thinks she is. Maybe Mike can give her a better vacation than she thought. At least, he isn’t ruining it anymore.

The feeling of his body against her is comforting...she hadn’t felt that in a long time. The time she spends with him wakes up something in her heart.

Somehow, Mike stays in her life, even after the blizzard. What’s blooming between the two of them? It can’t be love. Carrie is far too stubborn for that.

It might just take a life-threatening event to make her realize that Mike is more than a passing fling. Will Carrie be able to let go of her stubborn independence? Will she let him in?

Warning: This book is part of Aurelia Hilton’s hot, sexy, and steamy romance novel. Things will get hot and steamy. Find out what kind of sparks Carrie and Mike will spark...because it’s wild!