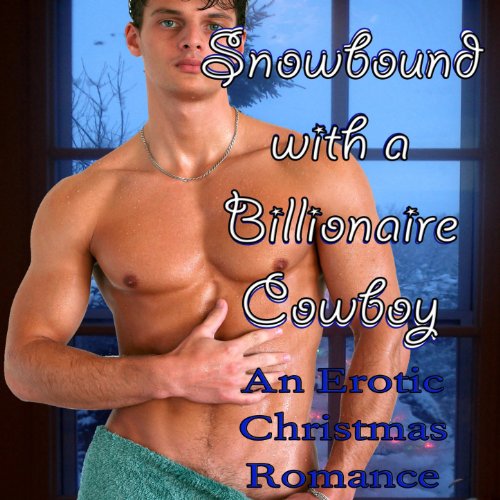 Snowbound with a Billionaire Cowboy

Snowbound with a Billionaire Cowboy

Dripping wet from his shower and wearing only a towel, billionaire cowboy Gage Winchester makes quite a first impression on Suzette Fiftypence. Her first night in his posh Texas resort he dashes from his shower to her rescue when she screams in the night. Now she finds herself alone with this half-naked hunk in her hotel room. Things are looking up. Before meeting him, investigative journalist Suzette would much rather have spent Christmas exposing a crime ring than reviewing a high end resort ranch. Her career was all that mattered to her. Men, family and holidays were just distractions that she made little time for. Bah Humbug. Consequently she'd avoided having a serious relationship. Her attitude begins to change as soon as she meets him. He's more fun and sexier than any man she's ever known. Soon he teaches her to unbridle her inhibitions and enjoy herself. He wants to give her a white Christmas, everything on her wish list, and more by making her realize that loving him is far more satisfying than any job. Maybe she can have it all.