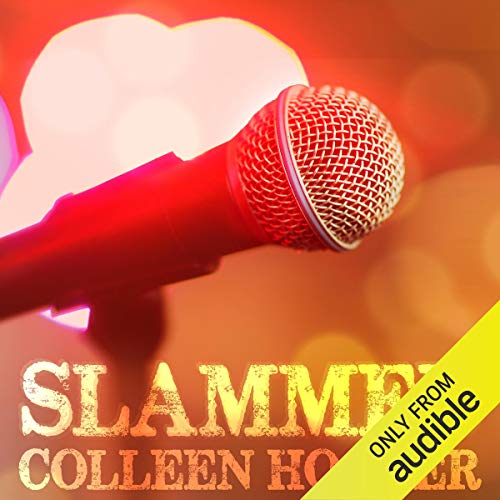 Layken Cohen isn't your typical 18-year-old. After the recent death of her father, she is forced to be the rock for both her mother and younger brother. Outwardly, she appears resilient and tenacious, but inwardly, she's slowly losing hope.

Enter Will Cooper: The 21-year-old new neighbor with an intriguing passion for performing "Slams". Will and Layken immediately form an intense and emotional connection neither of them knew they needed until it was found. However, the two of them are slammed to the core when a shocking revelation forces their relationship to a halt.

Once again, Layken must put on a brave face and accept that which she cannot control, but when a family secret comes into play, it becomes the ultimate test of her resolve. Unable to accept the harsh reality of her future, Layken puts everything at risk and turns to Will for solace.

Both Layken and Will struggle as they attempt to find a balance between that which keeps them apart and the feelings that pull them together.