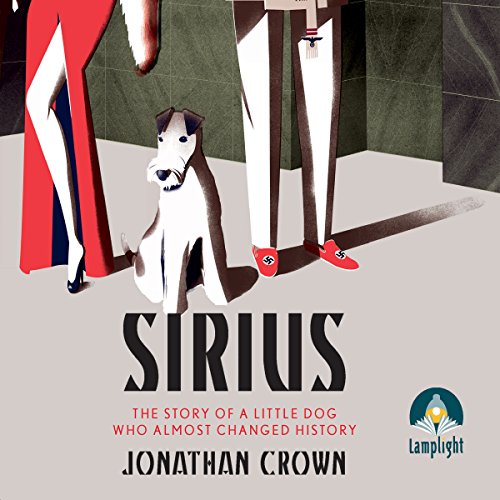 Germany, 1938: In Berlin, his owners christened him Levi. When they fled to America, he became Hercules - star of the silver screen in Hollywood's golden age. Then he caught the eye of Hitler, who called him Hansi.

A pure-bred lapdog - privy to all the Führer's secrets. But he was known to the Resistance as Sirius. The insider who could bring peace to a world at war... Now it is time for his story to be told.

"Crown has written a lovely novel about Nazi Germany. The success of his light approach to serious subject matter owes much to Sirius […] but it's clear that beneath the comic veneer, a grave imperative drives his storytelling." ( Independent)