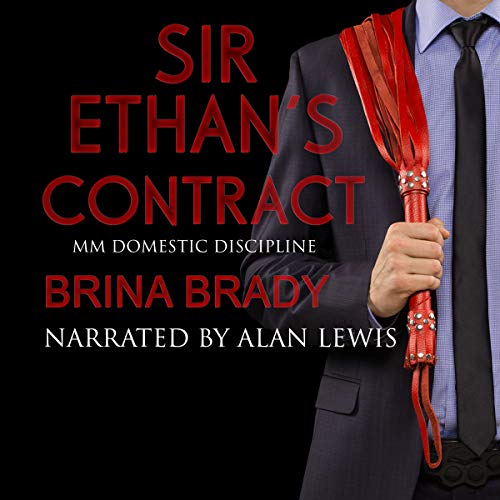 Rich, intelligent, and ridiculously sexy, Sir Ethan finds his submissive left him, breaking their D/s contract. Not wanting to be alone, Sir Ethan places an ad, offering a large sum of money for a submissive man. He wants to take care of a submissive, make rules, and dish out the consequences.

American-born Adrien Dubois loses his family when ICE deports them to France. He hooks up with a mean ex-felon in a dilapidated trailer. When Stone abandons him, Adrien finds an ad for a submissive.

Sir Ethan is going to be Adrien’s Dom for one month, and he’ll make lots of money. What could go wrong? He’s going to take care of Adrien, and all he has to do is follow Sir Ethan’s rules, or his Dom will spank him. Adrien is terrified to admit that deep down, he knows that soon, he’ll beg Sir Ethan to strip him bare and teach Adrien what happens to bad boys.

Two men dumped - not looking for love, one needs money, and the other wants convenient sex.