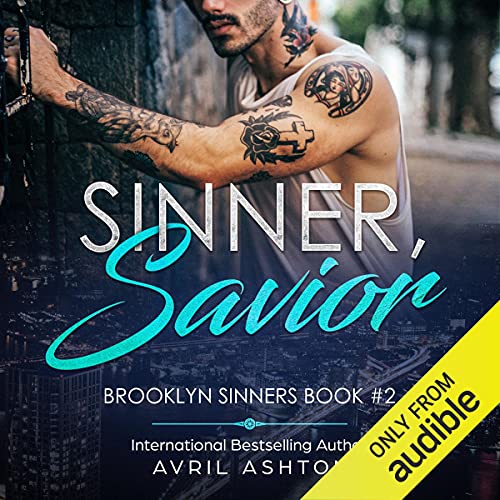 Gun runner Pablo Castillo has cemented his reputation in the gun trade as callous and cold-hearted. Personal feelings no longer matter, not with everyone out to make him a sacrifice on their way to the top. He remains untouchable, until a meeting with a rival gang leader and a new deal brings him face-to-face with temptation.

Dev is the right hand to a sadistic bastard out for blood and glory. He hides his true feelings of distaste for his boss, not the least of his many secrets. He could’ve sworn those secrets were safe, but after meeting Pablo he’s not so sure. The two men come together in a heated affair neither can deny, battling themselves, each other and a deadly enemy bent on spilling blood. Pablo and Dev will have to stick together or walk away from a love neither man expected to find. The choice should be simple. It never is.