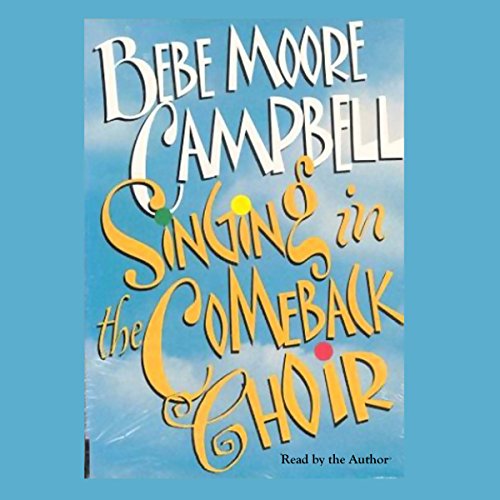 Singing in the Comeback Choir

Singing in the Comeback Choir

Maxine McCoy has made it. She has overcome the odds she faced as an African-American woman from a working class Philadelphia neighborhood to become a successful television producer in Los Angeles. She loves her hard-working, ambitious husband, and is pregnant with her first child. She does worry, though, that the shows she produces are of no social value. But this concern drops away when she receives a phone call from her grandmother's caretaker and learns she has to return to Philadelphia.

Orphaned at an early age, Maxine grew up with her grandmother, Lindy, a singing star. Lindy is now a smoking, drinking, embittered woman whose glorious voice has atrophied from disuse - and the house on Sutherland Street, that used to swing with laughter and music, is dim and lifeless. Lindy's once-thriving neighborhood has become a blighted, crime-infested area. Yet, after a few days there, Maxine realizes that Lindy and Sutherland Street itself have been the source of her own strength and success, and she is moved to help them both reclaim their glory.