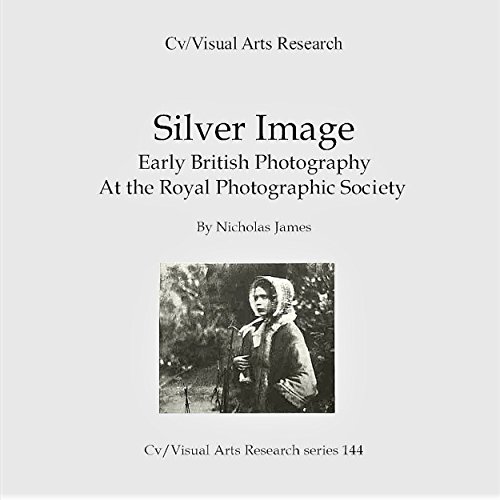 Pamela Roberts, curator of the Royal Photographic Society, Bath, gives an interview to Cv/VAR in 1994, which charts the development of photography from its primary innovation in the 1840s by Hill & Adamson, Fox Talbot, through Roger Fenton in the Crimea War, leading to Royal Patronage of Prince Albert and development of the society into the 20th century.