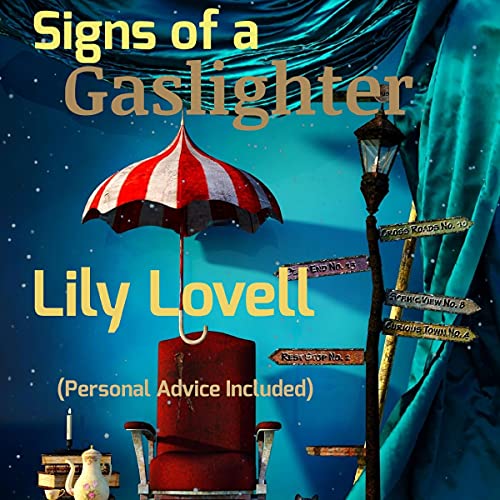 Signs of a Gaslighter

People think that the gaslighter should have morals and values when he or she is relating to the general public. We assume the person talking to us is telling us some portion of the truth. The truth of the matter is that the gaslighter can spin a tale a mile long. He or she can lie about his or her entire identity. You really don’t know the gaslighter at all. He doesn’t want you to know him. He wants to be as ambiguous as he can so that no one suspects him of doing all his malevolent activities (and getting away with them).

Why does the gaslighter bother to cover his tracks? Why doesn’t he show us his true nature? Why is he so ambiguous?