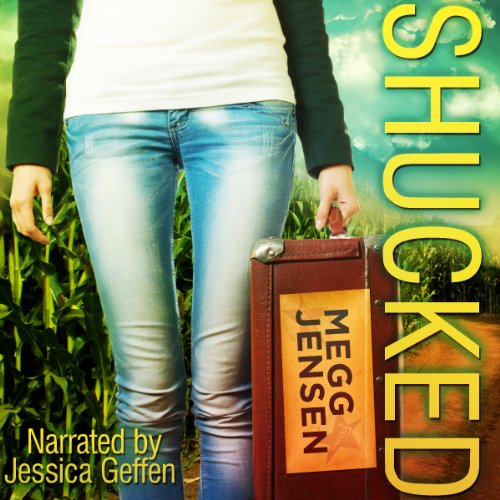 Fifteen-year-old Tabitha has had the kind of life that would impress even the greatest adventurers. She's escaped a croc attack in the Amazon, walked the length of the Great Wall of China, and earned a black belt in taekwondo in Korea. She owes her worldly experience to her mother's career in archaeology, but when her mother takes on a dangerous new assignment, Tabitha is devastated to learn she can't tag along.

Instead, she's forced to live on a midwestern farm with her grandparents where she'll have to attend a full year of public school. It's Tabitha's greatest nightmare, because despite all her adventures, she has no practical experience with the one thing that frightens her the most - other teenagers.

Her math teacher is her mom's old high school boyfriend, she can't tell the friendly girls from the mean ones, and she develops a major crush on a boy she knows she can't trust. And just when she thinks she'll never get the hang of this normal teenager thing, an attack brings the danger of her previous life right up to her midwestern porch. Who could have ever guessed that getting totally shucked would bring her face-to-face with her most exciting adventure yet?