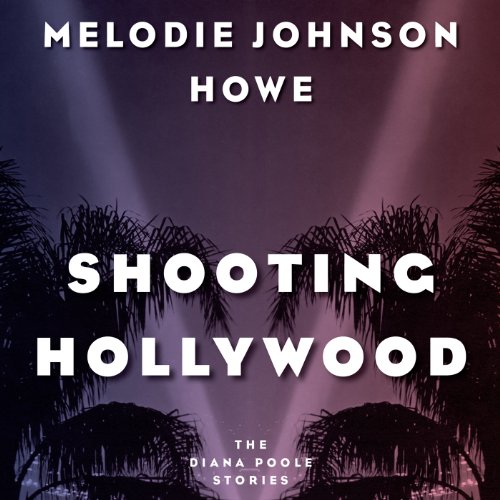 Diana Poole was the last of the starlets. A vibrant blonde with a quick wit and sharp intelligence, she was on her way to the top when Colin Hudson changed her mind about being famous. He was the finest screenwriter in Hollywood, and loved her well enough that she lost the acting bug forever. When he dies, he leaves Diana lonely, broke, and verging on middle age - a combination that’s difficult anywhere, but toxic in Hollywood.

Thankfully, Diana still knows how to play the game. Working her old contacts and hustling for a job, she contends with crazy young ingénues, lecherous studio heads, and the cutthroat attention of her fellow fading beauties. But there’s an added twist: On and off the set, she can’t help stumbling over dead bodies. Tragedy follows Diana Poole, and in Hollywood, tragedy comes cheap.