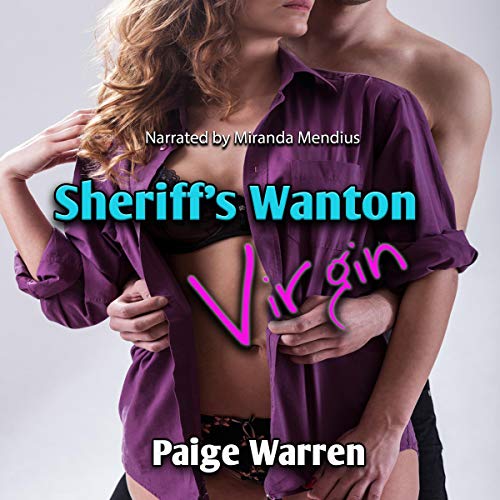 He’s everything I’ve ever wanted, and he’s completely forbidden. I’ve been in love with my dad’s best friend since I turned five. He gave me a tiara and called me his little princess. Except, I don’t want to be his princess anymore. I want to be his queen.

I’ve taken a job at the sheriff’s department, just to be under his nose. I’ll wear my shortest skirts and my tightest shirts, and I will do whatever it damn well takes to get the sexy sheriff to notice me. Interoffice romance is frowned upon, but some rules are made to be broken.

When I walked into my office and saw the most luscious ass I’ve ever laid eyes on, the first thing I wanted to do was get under that skirt and inside her as fast as I could. And that’s precisely what I did. Then her dad showed up and greeted his precious baby girl.

I’m well and truly fucked now. Not only did I claim the virginity of my best friend’s daughter, but I plan to take her again...and again...and again. She may be 20 years younger than me, but damn if I don’t feel 18 again when Jilly is around.