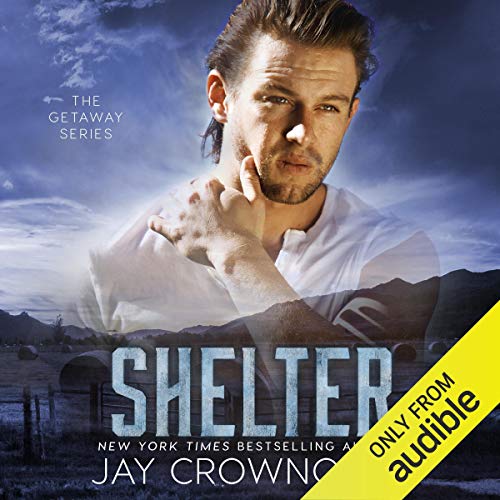 His life is chaos and confusion. It's a storm of uncertainty and raging emotion. Sutton Warner is a mess. Everything in his life feels like it's unraveling. He's let a lot of people down lately, including his daughter. Sutton always promised his little girl he would never disappoint her and that he would always be there when she needed him. Until he wasn't. The truth is, he's used to disappointing the women in his life. First was his mother who couldn't find a reason to stick around when he was growing up. Then there's his ex. The woman who takes unbridled delight in making his life incredibly complicated. Luckily, his daughter is still young enough to believe her old man is some kind of hero. But he knows the day is coming when she realizes the truth, that he's just a man with some serious flaws and a list of ever-growing weaknesses. Finally, there's the woman he's desperately trying to forget with every shot tossed back and each pill popped. He more than disappointed Emrys.... He almost got her killed. Her love is steady and sure. It's a shelter shaped by conviction and silent assurance.

Emrys Santos is lost. Everything in her life feels pointless and futile. She's been busy running away from her feelings and all the people who love her the most - including her best friend, the one person who knows exactly what she's been through. They promised to always stick together and to lean on one another. It was a promise Em had to break so she could lick her wounds and figure out her next move. For once, there is no easy way out of the tangled web of emotions she's caught up in, and right now, she recognizes that all roads lead back to Wyoming...and back to Sutton. The man she nearly got killed.

Shelter is a standalone novel, the second book in the Getaway series, which features the hardheaded and brokenhearted Warner brothers and the women who dare to love them. These boys are very good at putting the wild in wilderness.