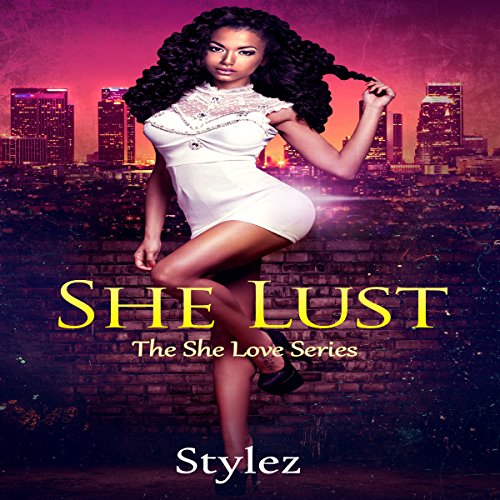 A young and undetermined Kaydon sat in her dark and lonely basement. Instead of going to look for a new job, which she needed, she called her friend, Tasha. They decided to go to a day party and play their usual antics by hitting on chicks to see if they could get someone to go home with them.

Lexi, on the other hand, was an over achieving employee working for the Senate Finance Committee. Her boss gave her an important assignment to complete. If the job was well done, like all of Lexi's previous work, her boss promised her that she'd get a promotion. After working all week and finishing about 85 percent of the work, Lexi's girlfriend started a dramatic argument with her. The argument lasted the entire night, and because of this, Lexi was not able to finish the assignment that needed to be presented the next day.

These events are what lead Kaydon and Lexi to meet for the first time and make a mistake that they both will regret and pay for many years later.