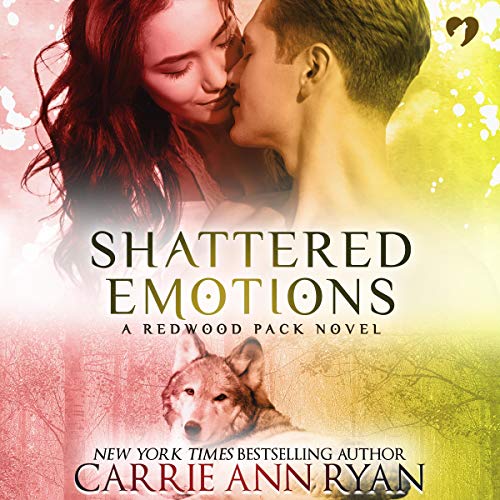 Maddox Jamenson is the Omega of the Redwood Pack, the one burdened by emotions stronger than his own. He's spent his entire life shrouded in the secrets of his "gift" and the price he has to pay to keep it, yet the cost just escalated. He's known a mate could be in the cards for him, but he can't have what he wants. Not when the battles he has yet to fight could destroy her.

Ellie Reyes was the Central's princess, the daughter of the most hated Alpha of all time, yet not prized. No, she's spent her life as the toy of her brother's sadistic torture and has endured a pain that no one else should have to even contemplate. Though when she's rescued, the one person who could help her, her mate, turns his back on her for reasons unknown to her. As each day passes, the strength that everyone sees in her dwindles to a point that there may be no coming back from.

When the Centrals find a new way to attack, leaving Ellie's only protection a mate that she doesn't think wants her, they'll both have to overcome their fears and fight for something stronger than their pain. The war isn't over and new players are coming that will decide the outcome. Maddox and Ellie's connection will be tested even as their fragile bond is only newly forming.