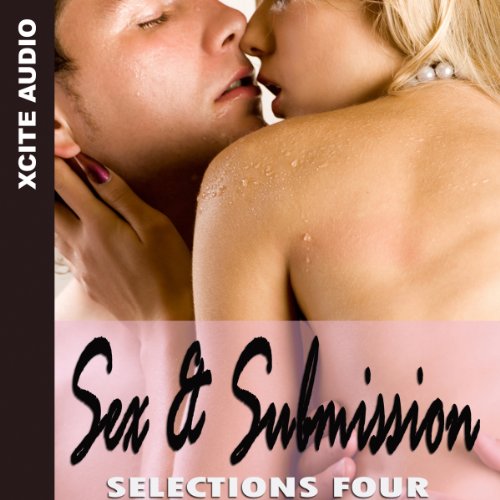 "Evelyn" by Courtney Bee. Adam isn’t in the habit of sleeping with a girl on a first date – in fact he’s a virgin – but there’s something special about Evelyn. When she suggests he go back to her apartment he can’t resist. But when he later wakes from a drugged sleep to find himself tied up to a slab he begins to regret his impulsive decision. However, nothing is as it seems, and Adam is about to get a lot more than he bargained for – one thing is certain – he’ll never forget his ‘first time’.

"Vanilla" by Jade Taylor. Shaun is her ideal man, but sometimes his love-making’s a bit too ‘vanilla’ for her tastes. Perhaps a dirty weekend in Amsterdam is the answer. But it isn’t until they take a trip to the Torture Museum that things begin to ‘hot up’ and Shaun proves once and for all, that he’s her ideal lover too.

"A Trick Of The Light" by Imogen Gray. Their marriage has become staid and for three years she has taken a lover. Ritchie is exciting, dominant, and young – everything her husband, Sam, is not. Her secret visits to Ritchie’s flat are what keeps her marriage alive. What she doesn’t know is that she isn’t the only one with a secret.

"The Beginning And The End" by Gwen Masters. Finding her unfaithful husband’s journal is the beginning. Revenge, one man at a time, is sweet. But then she meets Craig. He takes her to heights she’s never before reached and then she realises that she’s stumbled inadvertently on the perfect and ultimate revenge.