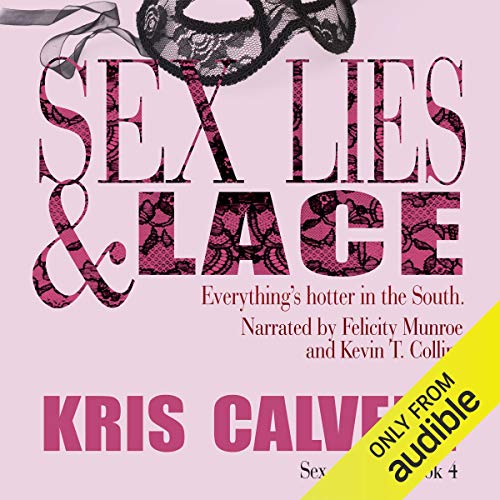 On the surface, King Giles’ life seems quiet. But underneath his Southern charm lies a badass American hero - a hero who will never be known to the world.

Managing a busy medical practice and working on Alzheimer’s research, the undeniably charming doctor is committed to saving lives - millions of them. A non-operational cover (NOC) agent for the government, he spends his days caring for his patients and his nights and weekends keeping tabs on operational terror cells. But when an ex-girlfriend shows up dead in his front yard with lace panties shoved in her mouth and his address in her hand, the FBI wants answers, and his secret life and next mission are compromised.

Beautiful and smart, Reagan Weatherford is a new graduate of the FBI Academy with everything to prove. The daughter of a beat cop, she’s been raised and trained to trust no one - especially tall, dark, and handsome men. But King’s innately charming ways are hard for Reagan to deny, and as she investigates the case and his clandestine life, she finds King Giles so cloaked in mystery, the lines of right and wrong become blurred beyond the bedroom and recognition.

Now working against the clock, a man sworn to secrecy over his identity will need to win his true love’s trust before dismantling an imminent attack or risk losing everything - including both their lives.