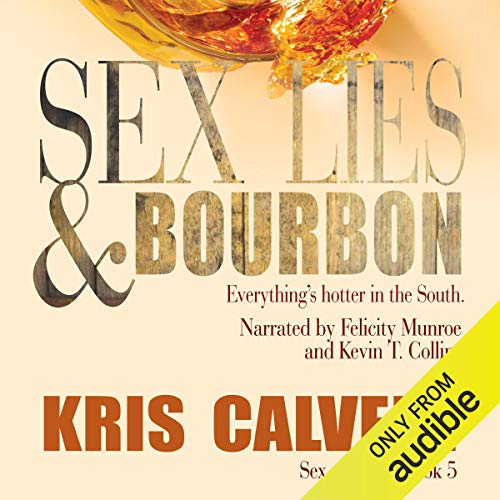 FBI Agent Win Holloway is going home to Kentucky - and not under the best of circumstances. At odds with his family since turning his back on their lucrative and long-standing bourbon empire, the blond-haired golden boy carries not only a badge and weapon, but the unwarranted guilt of his mother’s death 23 years ago.

When his father is found murdered in their family estate in an identical fashion, Win is forced to face his family’s past and the history of Winter Bourbon while searching for answers to not only his father’s death, but his mother’s unsolved murder.

Special Agent Virginia “Ginny” Grace has been called in to investigate what seems to be a high-stakes deal gone wrong. But as she uncovers shocking Winterbourne family secrets, finds herself in the middle of her late father’s unsolved case and deep in the lives of the blue bloods of bourbon - including her one-time lover, Win Holloway.

When murder is an inside job, you keep your enemies close, and your family closer.