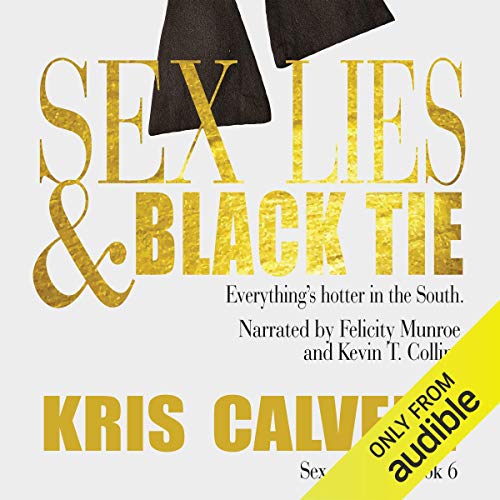 Mac Callahan has left the fast lane of the FBI, trading a firearm for tea parties with his baby girl and dangerous raids for a game of catch with his son. Still, he fights off a nagging feeling every day.

Mac is restless. When the North Star Gala, a charitable affair his wife, Samantha, has been planning, unexpectedly finds its way to his home in Shadeland, Alabama, he’s asked to oversee security for the event filled with Washington insiders, politicians, and the elite. The US president and secretary of state are coming to Lone Oak.

Finding his way back to Washington, DC, to lead the project, he’s met head-on with his former life as a freewheeling bachelor and his long-time assistant, Micah. But when Micah’s sister goes missing from a college field trip, Mac walks away from the Secret Service and its plans, taking the opportunity to quench his thirst for action and the lead to find the young girl.

Expecting an open-and-shut case, what he discovers is far worse than he could’ve imagined. Deep in the darkest part of the Internet, a human-trafficking ring operates so steeped in anonymity, its patrons are highly protected - all the way to Capitol Hill.

Counting down to the black-tie event, Mac will face the toughest fight of his life - protecting his family and friends from politicians and government operatives who live above the law and wield the power to ruin and end lives without retribution.

When it’s a twisted games of sex, lies, and clandestine espionage, no one is safe, no one is to be trusted, and no one is truly unknown.