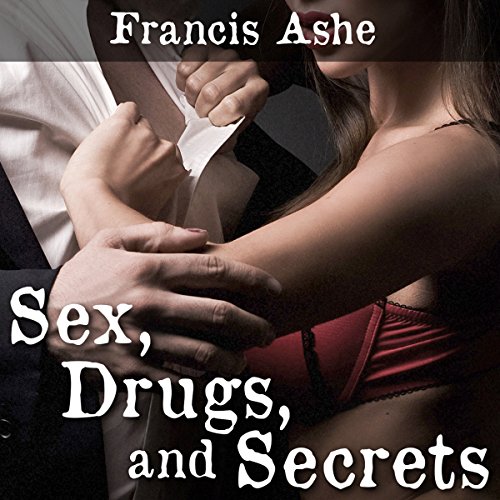 Mild-mannered secretary Marietta Lawson thought her life as a corporate spy was over. She hoped it was. But, when her increasingly paranoid boss uncovers a conspiracy meant to destroy Redding PharmaCo, she is called to action one last time.

Will she be able to uncover the mystery behind Damon Kelly, the man her boss is convinced will bring the company to its knees? Or will a man she's never met save Mari from a life of service to a corrupt billionaire?