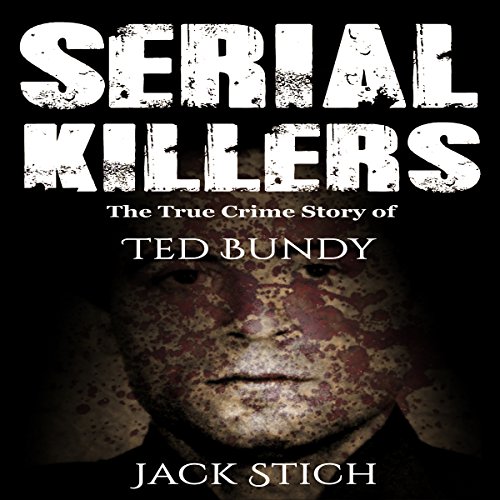 Ted Bundy, the Angel of Death, is one of the most infamous serial killers in the United States. All serial killers seem to have a storied past, one of heartbreak or pain, which caused them to become who they were or are. This book is here to provide you with Ted Bundy's story.

He didn't start out as a murderer. His life began just like yours and mine. He was born in Burlington, Vermont. His childhood is what shaped him to be the killer he was. This book will cover:

This book will tell you everything you want to know about the Angel of Death. You will see him in a new light. You could learn a thing or two that you didn't already know about him.