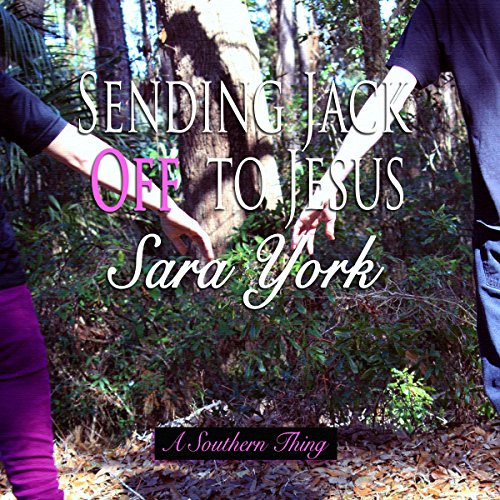 Sending Jack off to Jesus

Sending Jack off to Jesus

Jack Miller has more than he could ask for with Andrew as his boyfriend, but it's being taken away from him and there isn't anything he can do. His father knows he's gay, and his mother wants him to have sex with a girl to make sure he's not mistaken. Andrew Collins has found the perfect home in foster care with Cole and Melinda Kemp, but it won't last. The DA thinks his parents have proven they've changed, but Andrew doesn't believe the change will last. Just when Jack and Andrew think it can't get any worse, it does.

Jack's father sends him to New Life Christian Camp, a program that promises to pray the gay away. But Andrew has it worse, as his father takes out his anger on him, leaving him near death. Both Jack and Andrew are lost to each other, their lives in tatters all because their parents wanted to pray the gay away.