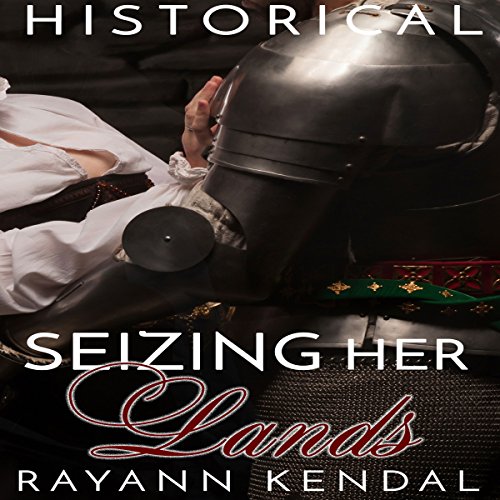 A battle has been won; a keep has been conquered.

A battle rages on; a woman remains fierce.

Lady Annette's lands may have been taken, but she stands proud. Bound and captive in her own castle, she is brought before her conqueror. Lord Bruce is a massive war-machine of a man, and his tempers run high following the bloodlust of battle. He has one objective - continue his conquest. He has won her lands, but Lord Bruce will not be satisfied until he has won her innocence and her hand. The battle continues - one which cannot be won by force alone - though the struggle is rough and hard.

Will Lady Annette's walls be invaded by Lord Bruce's assault?

Who will conquer whom in this rough and hotly contested battle?