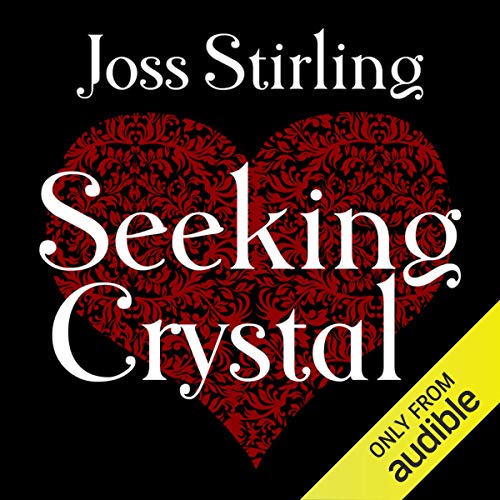 Crystal Brook has always been the dud Savant in her family; paranormal powers just aren't her thing. Dropping out of school with a clutch of 'E' grades and no future, she lives in the shadow of her high-flying sister Diamond.

On a trip to Denver, a chance encounter with the dashing Benedict brothers leaves Diamond head over heels in love and engaged to be married. Crystal, on the other hand, is unimpressed by their charms . . . in fact no boy can annoy her as much as Xav Benedict!

Back in Venice, their families assemble for Diamond's wedding and a powerful enemy seizes the opportunity to attack. Crystal and Xav must join forces to save their loved-ones, unlocking a secret that, until now, has lain deeply buried .

What the Narrator Says

"I absolutely loved narrating this trilogy. YAF is a guilty pleasure of mine and I really fell for all of the Benedict brothers! I think my favourite is Stealing Phoenix - she's such a fab character, full of fire (to match Yves's) and really feisty. But the big question is - who's your favourite Benedict boy? I think mine is probably Zed for his dark moodiness although I really like Xavier's great sense of humour." Lucy Price-Lewis on narrating Joss Stirling's Benedict Brothers Trilogy.