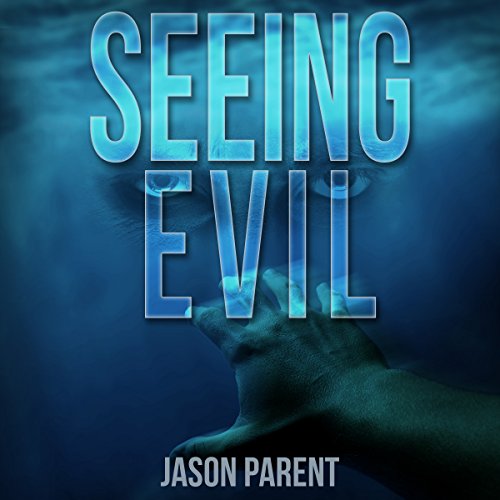 Major Crimes Detective Samantha Reilly prefers to work alone - she's seen as a maverick, and she still struggles privately with the death of her partner. The only person who ever sees her softer side is Michael Turcotte, a teenager she's known since she rescued him 11 years ago from the aftermath of his parents' murder-suicide.

In foster care since his parents' death, Michael is a loner who tries to fly under the bullies' radar, but a violent assault triggers a disturbing ability to view people's dark futures. No one believes his first vision means anything, though - not even Sam Reilly. When reality mimics his prediction, however, Sam isn't the only one to take notice. A strange girl named Tessa Masterson asks Michael about her future, and what he sees sends him back to Sam - is Tessa victim or perpetrator?