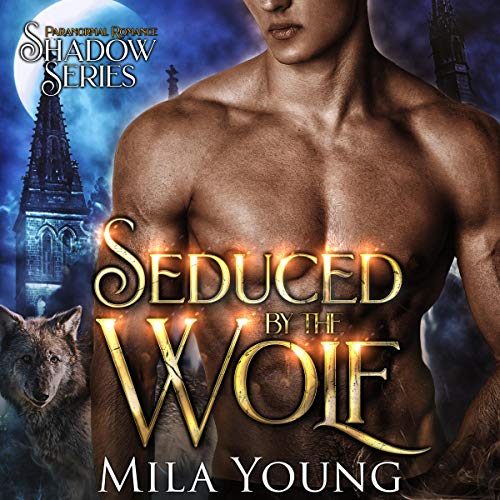 Seduced by the Wolf

He’s my enemy and completely off limits. A forbidden encounter that changes everything.

Kalin Asen wants to be the best fortune teller at the infamous Bran Castle in Transylvania this Halloween. It should be a no-brainer...until she crosses paths with a sexy Russian wulfkin who just might be her soul mate. But no way in hell would her fate lie with someone who wants her pack dead. Her mission morphs into a single focus: ignore her uncontrollable urges and stay alive.

As the commander of the Russian wulfkin army, Axe Vuk takes seriously his assignment to get Bran Castle’s ownership signed over to his alpha. But considering the building isn’t actually for sale, he engages a witch to hex everyone into losing their inhibitions in hopes of getting the owner to accept his offer. Then, he meets Kalin, and it’s impossible to tell if his growing attraction is a result of the spell or whether she is truly his mate.

Will Kalin and Axe survive long enough to discover the truth behind their primal passions?

Note: This is a stand-alone story, and each story will follow the tale of a different couple set in the same world. This is a re-release of a previously published book.