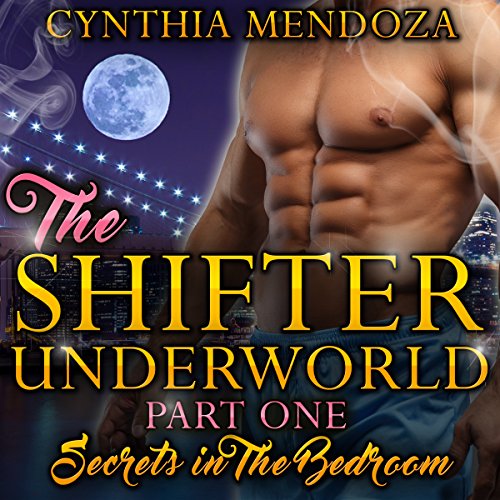 Secrets in the Bedroom

Secrets in the Bedroom

An escort. A client with an alpha wolf secret. An underground world of shapeshifters unlike anything you've ever listened to before.

Part 1 of an exhilarating four-part series.... Listen to the Prologue first to catch up on all the action!

Despite Dimitri's sudden departure, Kara's determined to get through the rest of the night. She's a professional, after all, and leaving early is bad for business. What she doesn't realize is that the night has another twist still in store, and it's nothing she's expecting….

Afterward, she's not sure that she wants to see Dimitri again. But lust is a powerful thing, and she's going to find it hard to stay away for long....

There's nothing more alpha than a powerful wolf shifter in control of the whole city. Are you ready to try something a little more "alpha" than you're used to? Don't worry, I won't tell a soul. Grab your copy today!