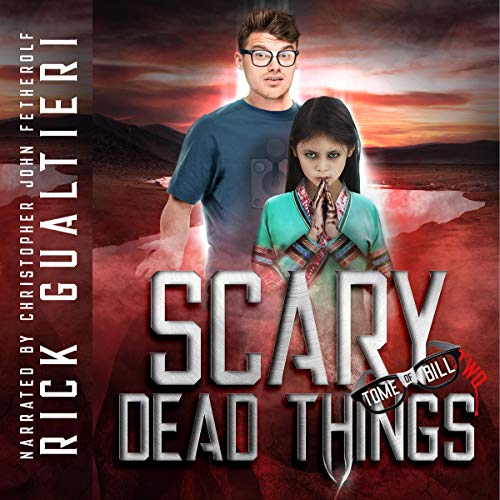 There are reasons we fear the night. He still isn't one of them. Bill Ryder, the trash-talking undead geek from Bill the Vampire, is back and about to find himself in a whole new world of side-splitting insanity.

One of the most powerful vampires on the planet has given Bill a death sentence. Meanwhile, an immortal princess wants him for an entirely different purpose, one which makes his first issue seem almost preferable. All the while, new and powerful forces have begun to emerge from the shadows around him. Are they friend or foe? Knowing his luck, do you even have to ask?

Bill's only hope is to marshal his friends, master his powers, and somehow prove that he's the scariest dead thing of them all.