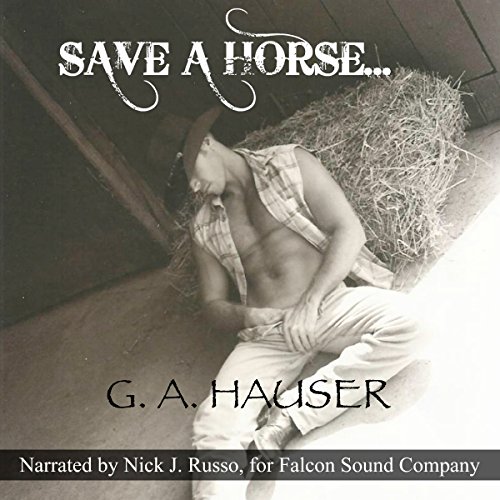 When Sheriff Sky Hayden gets word of human remains behind the Indigo Diamond Ranch, he not only has to deal with the possibility of a murderer in their small town, but is haunted by a handsome cowboy - one he can't seem to get out of his mind.

Cole Diamond, his father, and his two brothers work a horse ranch in a dying town in Montana. The downturn in the economy, the businesses leaving, has decimated the remaining town's folk, and the last thing they need for their livelihood is the publicity of a murder.

With everyone under suspicion, Sky has to bear the brunt of the investigation as the state patrol begins to dig deep into the lives of the people who have lived quietly off the radar. And Sky and Cole are forced to face each other, something they had managed to avoid doing for years.

As the pressure builds and accusations are made, Sky and Cole end up together once more, forming a united front against outsiders trying to destroy their small hometown. But soon the men realize the suspicion falls on them, but not for homicide...for something that is perceived as a worse crime.

"Save a Horse, Ride a Cowboy" was just a silly expression to sell on souvenir T-shirts...until the sheriff figures out "riding a cowboy" may be just what he needs to keep sane. Someone is going to get strung up in that town for crimes they didn't commit. The two men hope like hell it's not going to be them.