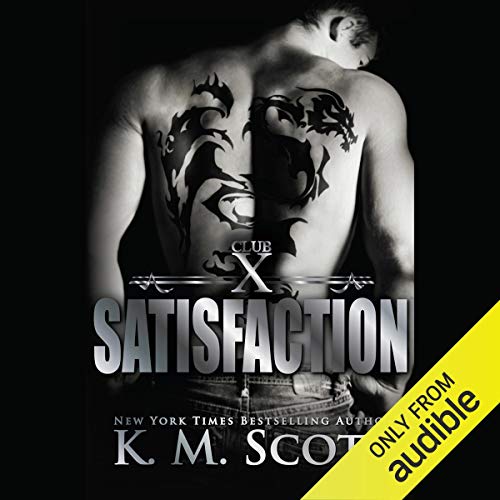 Cassian March finally found a reason to give up his player ways. Crazy in love, he and Olivia are ready to take the next step and make it official, but just when life is perfect is exactly when everything can slip away.

Stefan March has lived in the shadow of his two older brothers for too long. With Shay he sees a chance to finally be the man nobody thinks he can be. But old family wounds have a way of opening up, and sometimes love may not be enough to heal them.

Kane Jackson knows a good man would be by Abbi's side as she prepares to give birth to their child, but he's not a good man. Or at least that's what he thinks. Willing to do anything to protect her, he hides himself away so he can't hurt her. Abbi still believes in him, but will her love be able to overcome years of him being told he's only meant to hurt?

The three brothers of Club X have all that money can buy, but will they find the happiness each of them wants more than anything else in the world?