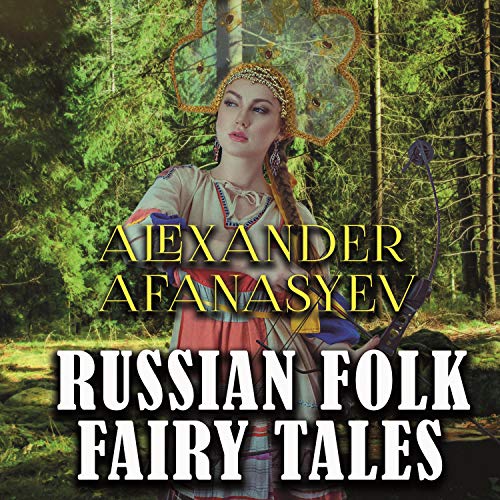 Russian Folk Fairy Tales is a wonderful collection of the most famous Russian fairy tales.

The "Russian skazki" ("skazatz" means to tell) are the mass of folk-tales distributed widely throughout all the Russias. Handed down, by constant repetition, from generation to generation, a possession common to peasant's hut and Prince's palace from a time when history did not exist, they are today, from Archangel to the Black Sea, and from Siberia to the Baltic, almost as much a part of the life of the people as the language itself.