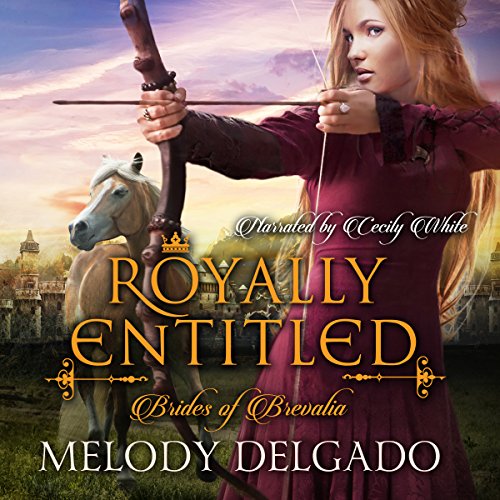 When her family's cider business is ruined and other local businesses are vandalized, Anika Penning wonders if the recent bout of unrest is merely a result of rivalry between local merchants and noblemen, or if something more sinister is at the root of the recent crimes. Along her journey Anika befriends Prince Valdemar, future king of Brevalia, but their relationship hits many twists and turns along the way. Lady Winifred Paxel Flemming pursues the prince relentlessly. His grandmother, Queen Marguerite, expects him to wed whoever she thinks is suitable, even if it means marrying a foreign princess he's never met. Anika's mother, Lady Sarah, wants Anika to help ease the family's financial burdens by marrying Erland Riccats, National Chairman of the Merchants' Guild. Lady Sarah also harbors secrets regarding Prince Valdemar's mother, Princess Karin, who met an untimely death years before. In the end, will both Anika and Prince Valdemar be forced into loveless marriages, or will they be able to outwit their enemies?