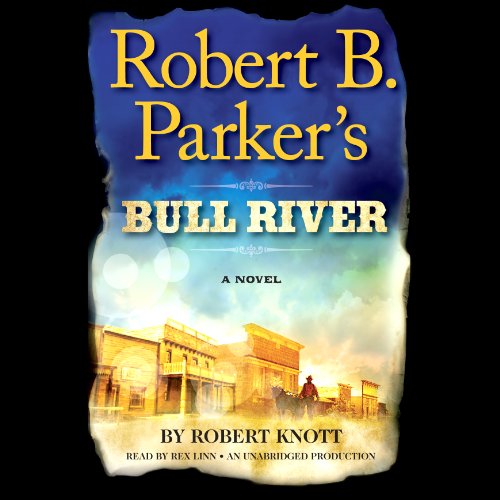 Itinerant lawmen Virgil Cole and Everett Hitch are back in the saddle with guns blazing in this gritty, intense addition to the New York Times best-selling series.

After hunting down the notorious desperado Alejandro Vasquez, Territorial Marshal Virgil Cole and Deputy Everett Hitch return him to San Cristóbal to stand trial. No sooner do they remand him into custody than a major bank robbery occurs and the lawmen find themselves tasked with another job: investigating the robbery of the Comstock Bank, recovering the loot, and bringing the criminals to justice.

But when their primary suspect is found severely beaten outside a high-class brothel and turns out to be using a false identity to escape a torrid past, it is Alejandro who becomes the key to their investigation. Cole and Hitch are soon on the trail of the money, two calculating brothers, and the daughter of St. Louis’s most prominent millionaire in a Cain and Abel story that brings revenge to a whole new level.