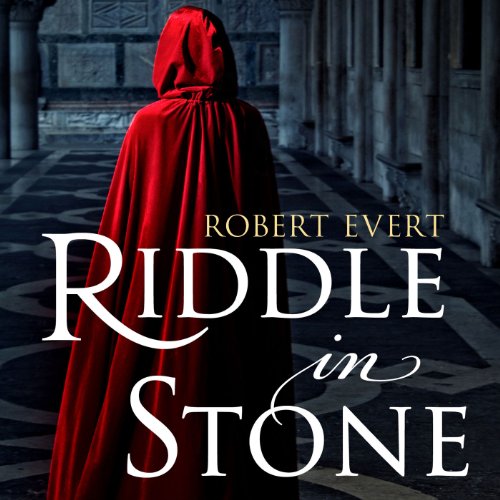 Long after the last of the great heroes of old has died, the Undead King is stirring again, amassing a goblin horde ready to sweep out of the mountains and destroy all of humanity. The only thing preventing utter annihilation is Edmund - a stuttering librarian who knows a secret, a secret that every thief, assassin, and king would kill to have. Fleeing from relentless peril, Edmund wages a solitary battle against an ancient evil. But how can one man succeed when so many before him have failed?