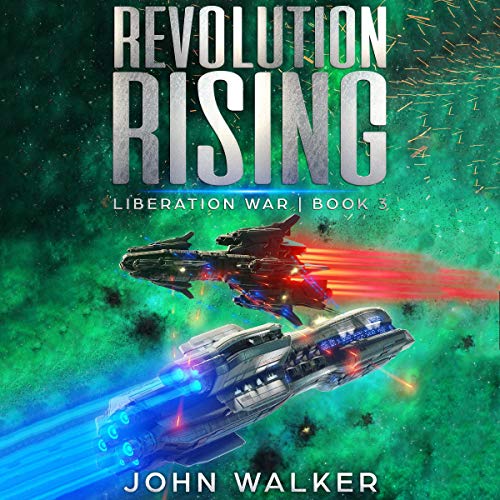 Captain Warren Miller and the crew of the Leviathan return home triumphant from their first mission amongst the stars. They bring with them hope from the religious cathedral world and look toward the future.

As the threat of war looms over Earth, they can’t be sure when the enemy will return or how long they have. In their goal to find additional allies, they plot a course for Lantha station, social hub of the Border Dukes, a semi-independent group that currently operates outside the mandates of the royal empire. Here, they hope to find potential friends against the royal military.

While they are still under the radar, they must act fast to bolster their defenses. The force behind the throne works to consolidate power while hunting for threats outside their borders. As a famed military commander begins to defy the throne, he becomes the object of search for numerous parties. His death or salvation may turn the tide of an upcoming war.