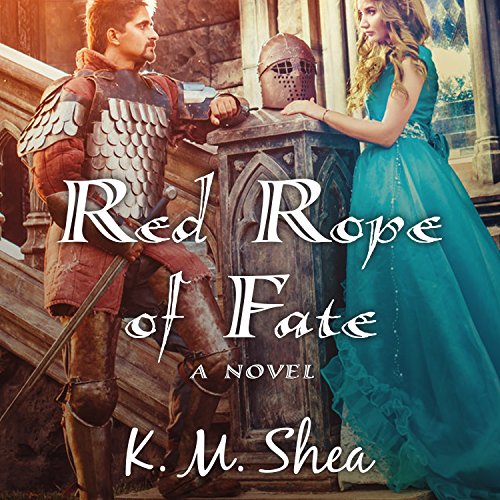 In a land where humans and elves find it difficult to communicate, Tari - an elf - is bound to Captain Arion - a human military officer - in a ceremony designed to promote friendship between the two races. When the ceremony is over, the pair discover that the impossible has happened: They can understand each other in spite of the language barrier.

Thrown into a storm of politics, Tari and Arion are put in danger by those who want humans and elves to remain separate.

To make matters worse, Tari realizes that she has fallen in love with Arion, who has the emotional capabilities of a rock. As both societies dictate that an elf and a human can never be together, Tari must conceal her feelings. Unfortunately, the taciturn Arion is watchful and attentive to Tari's well-being, constantly pushing her to her limits with his loyalty, friendship, and dreadfully informal habit of touching her.

If Tari and Arion survive, their tumultuous relationship will either strengthen their countries' alliance or cripple the human courts of nobility. The deciding factor will be Arion and his indecipherable feelings for Tari.