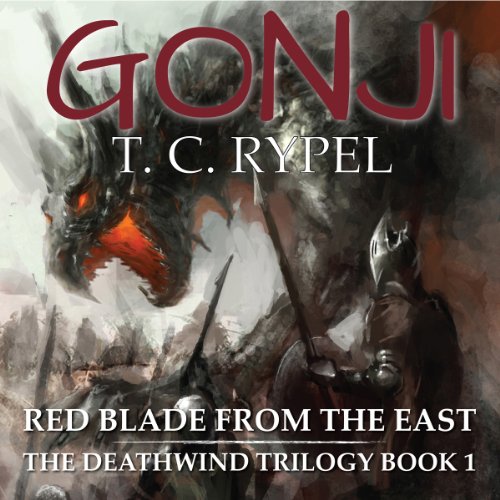 Red Blade from the East

Red Blade from the East

Cast out from his Japanese homeland, Gonji, the Samurai warrior, journeys across barbaric Europe in search of Vedun, the distant city in the loftiest peaks of the Carpathian Alps. Ceaslessly fighting the hated plague and hostile peasants, Gonji struggles to reach the mighty walls of majestic Vedun. But demons, dragons, mages, and monsters pursue the warrior across the wintry plains and the jagged mountains. His swords flashing with fury, Gonji battles to conquer his foes and fulfill his destiny!