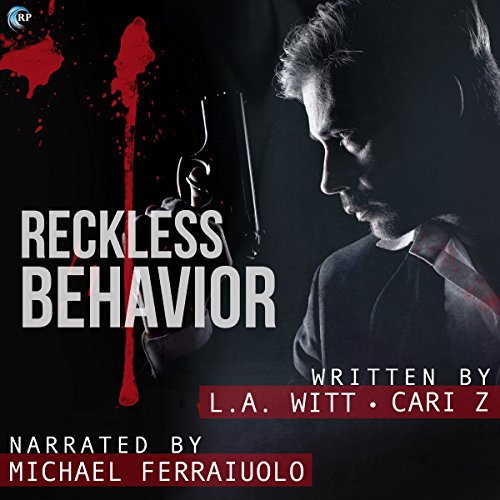 After too many years of putting his job first, Detective Andreas Ruffner is getting his priorities straight. He’s ready to spend some quality time with his adult kids, not to mention come clean about some things he should’ve told them a long time ago. And introduce them to his partner and boyfriend, Darren Corliss.

But in a heartbeat, a family dinner turns into Andreas’ worst nightmare. When the dust settles, one of his kids is hurt, and the other three have been abducted.

Andreas is going to find his kids, and nothing, not even a broken ankle, is going to stop him. Thank God for his sharp, level-headed partner...who has a crisis of his own pulling him away when Andreas needs him the most. As both men try to support - and lean on - each other, they get no closer to finding the kids. And the longer the children are missing, the less likely it is they’ll ever be found.