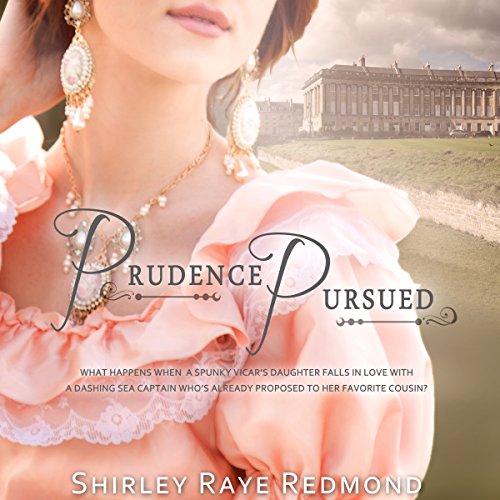 At the advanced age of 27, the vicar's daughter Prudence Pentrye is on the shelf. Content to occupy her time by attending meetings of Mr. Wilberforce's Abolition Society and helping her father administer vaccines in an effort to prevent a smallpox epidemic, Prudence is resolved to see that her younger cousin Margaret does not share her own unmarried fate.

But Margaret is plain and shy. She is repulsed when a swashbuckling baronet, Sir James Brownell, makes her an offer of marriage. With his sunburned skin, eye patch, and indifference to fashion, Sir James is not Margaret's idea of a romantic suitor. Nor does Margaret enjoy his tales of fighting against Malay pirates and trekking through tropical jungles on the island of Borneo in hopes of capturing a living orangutan.

Prudence, however, finds herself secretly smitten. Will she maintain control of her traitorous heart or will she trust God to make her life richer and more rewarding than the one she had planned for herself?