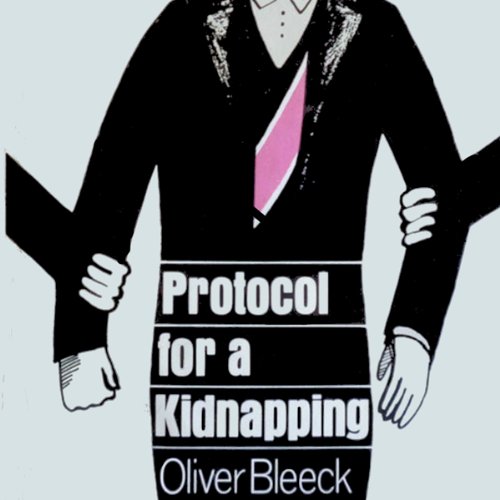 Protocol for a Kidnapping

When his old boss is kidnapped, St. Ives reluctantly agrees to free him.

Philip St. Ives loses his first job in journalism as soon as he realizes he hates the man who gave it to him. Chicago Post editor Amfred Killingsworth is a pompous blowhard, and fires his newest reporter for failing to fawn over him. St. Ives goes to New York, where he lands a daily column and the close friendship of an assortment of crooks. Killingsworth goes in a less respectable direction, becoming the US ambassador to Yugoslavia. By the time the ambassador gets himself kidnapped, the only man who can save him is his former cub reporter.

The kidnappers demand the release of a Slavic poet in exchange for the ambassador, and St. Ives goes behind the Iron Curtain to arrange the hand-off. To protect a trove of ugly Washington secrets, he’ll have to save the life of a universally disliked man.