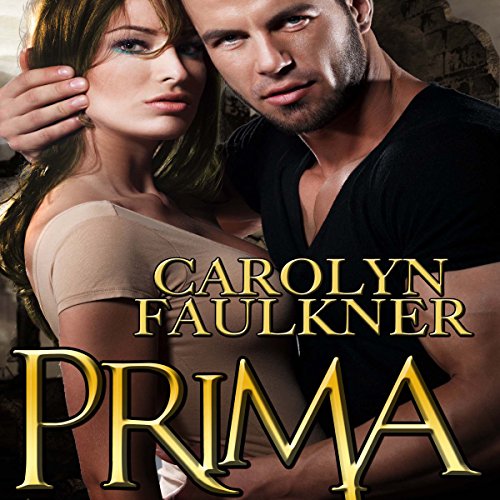 A devastating plague has changed the world's society. In rebuilding the population, the government has deemed that all women are to be nothing more than slaves, bought and paid for, with one purpose - to breed.

Prima is such a woman, sold by her father to Joseph, a man who intends to get full use of her in every conceivable way.

Truly, the world as we know it has changed. But as Prima learns to adjust to her life and the harshness of Joseph's punishments, as well as the tenderness he occasionally exhibits, will she discover that she feels more for this demanding man than she is willing to admit?